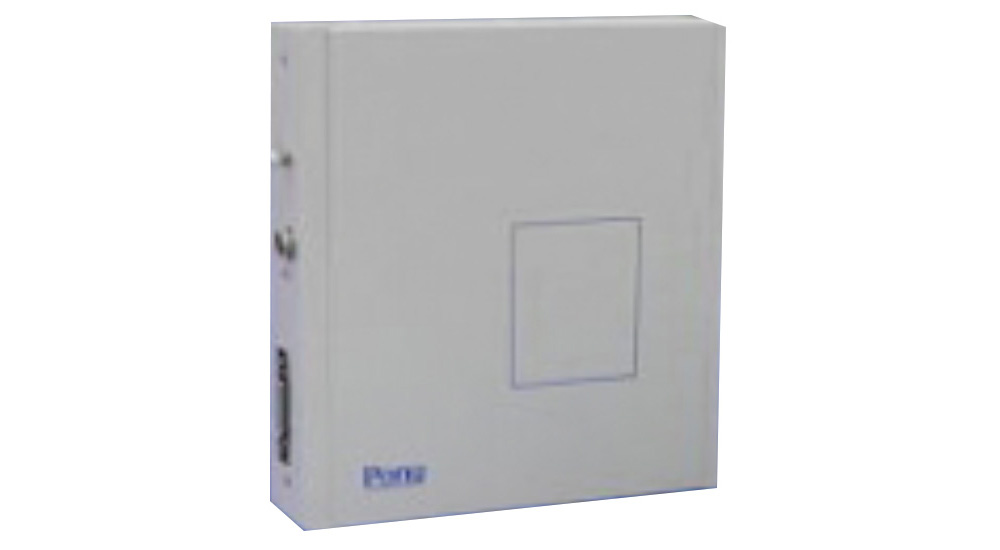 With the introduction of SID-A50, X-ray inspection systems has been using detectors such as Image Intensifier (I.I.) and C-MOS Flat Panel Detectors, which needs to convert X-ray into optical light first, in order to visualize X-ray.

These Indirect Conversion Method X-ray Detectors comes with multitude of issues. These problems include but not limited to; Low Sensitivity, Fuzziness, Time Degradation, Inadequate Life At Pony Industry Co., Ltd. we developed X-ray Camera which converts X-ray into electrical signal directly for the first time in the industry, rectifying devastating problems stated above.

For detailed explanation of this Brand New 3rd Generation X-ray Camera, please download the report below, which was published in Radiation Symposium in Japan.

As more and more X-ray penetrate scintillator, "burn-in" effect takes place, causing detector's sensitivity to deteriorate.
Since Direct Conversion Method X-ray camera does not have scintillator, above problem does not exist.

=> Sensitivity is about 6 times more than that of C-MOS Flat panel Detectors. Better sensitivity means that the camera can express minute difference in X-ray dosage, and this leads directly to the dynamic expression of minimal faults and slight amount difference of solders. 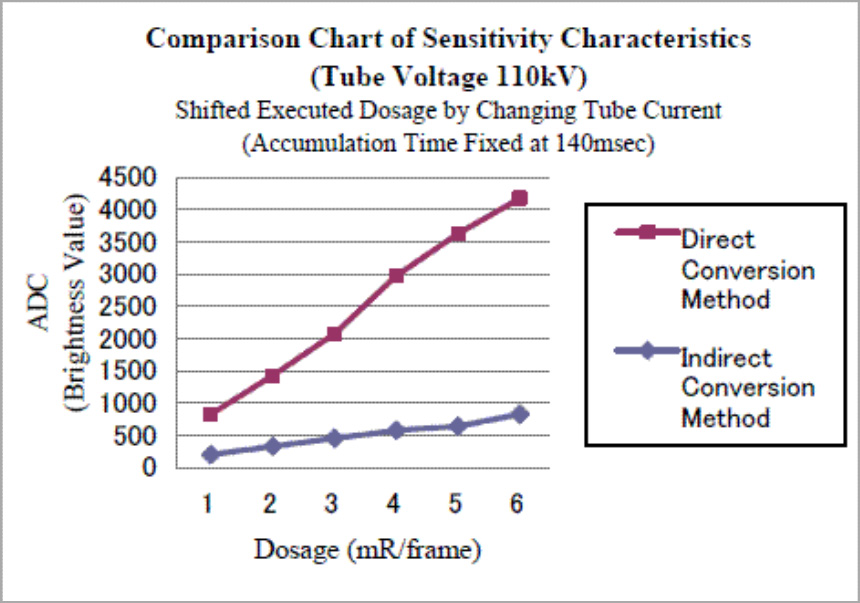 => Readout electronics (C-MOS and ASIC) inside X-ray detectors are vulnerable to X-rays.

Ordinary X-ray detectors' (C-MOS Flat Panel Detectors) C-MOS photodiode is only protected by the thin layer of scintillator. This thin scintillator can only absorb several dozen percent of X-ray. Majority of X-ray passes through, penetrating the readout electronics behind, damaging the detector itself, and ultimately ceasing its function all together.

Direct Conversion Method X-ray Detector (SID-A50) also has readout electronics which is vulnerable to X-ray, yet the Cadmium Telluride in front can absorb more than 99% of X-ray at 120kV. This greatly reduces the damage toward readout electronics, prolonging the life of the camera tremendously.

Please use the inquiry form for questions and inquiries.